Not a lot of people know this but the Auto Avio Costruzioni 815 produced in 1940 was the first car to be fully designed and built by Enzo Ferrari. However, it wasn’t badged as a Ferrari due to legal issues with former associates Alfa Romeo. The first car to feature the iconic Ferrari logo was the 125 S that came out in 1947, which means the legendary marque will officially complete 75 years of existence in 2022. To celebrate the momentous occasion, the Maranello-based automaker revealed a special anniversary logo. 2022 is going to be a big year for the Italian manufacturer, especially with the company’s first-ever SUV, the Purosangue, is scheduled to make its public debut. Ferrari will add a convertible version of the 296 GTB, a hybrid plug-in sports car, to its 2022 line-up. Additionally, Ferrari is also working hard to regain its dominance in Formula 1 and lock horns with Mercedes and Red Bull for the championship title under the new regulations that come into effect from next season.

The special anniversary logo was introduced via a new video that was posted on Ferrari’s YouTube channel Tuesday night. The video talks about the inspiration behind the new logo along with showcasing a unique sculpture put on display at the Ferrari HQ. The sculpture is basically a giant jigsaw puzzle made up of thousands of pieces made at the Maranello factory and assembled by Maranello employees. Ferrari Chairman John Elkann explains: “For this special year we have created a special icon: a sculpture made up of thousands of components forged here in our factory and positioned one by one by my Ferrari colleagues. It is a symbol of the Ferrari spirit which is shared both here in Maranello and by all our family around the world. It reflects the essence of who we are, our past 75 years, and our future. It is a symbol of a company that, as Enzo Ferrari once said – Above all, is made of people.” 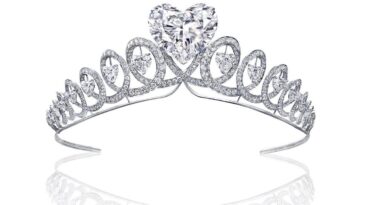 Graff has made a dazzling tiara that is embedded with the ‘infinity diamond’ the largest heart-shaped diamond in the world.

Some jewels are painstakingly designed and crafted to perfection to fit a grand royal’s taste and persona. Then every once in a century(or more)... 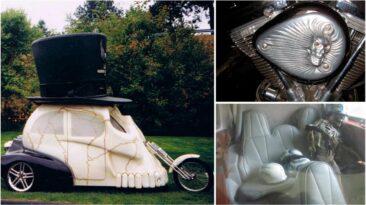 This $154,000 three-wheeled Harley-Davidson with a human skull body is one of the wildest custom motorcycles we have ever seen

The use of the human skull as a design element is highly prevalent in the custom motorcycle building scene ever since the whole scene of making... 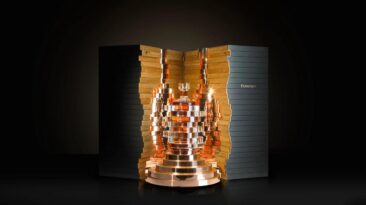 While most of us are still trying to grasp what NFTs are all about, brands are quickly harping onto the massive opportunity that the virtual art... 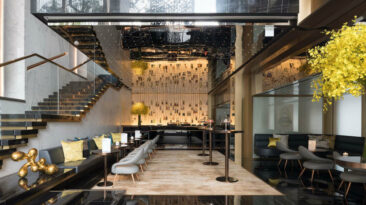 a New Luxury Hotel in Hong Kong by Foster + Partners

The Murray is a luxury hotel located in Hong Kong and it’s fully open to the public. Located on the southern edge of Central with panoramic views of... 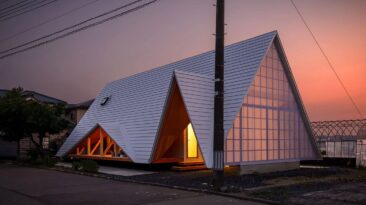 Minimal Architectural designs that prove why this trend always reigns supreme in the world of architecture!

There’s something about Minimalism that simply never goes out of style! And, minimal architecture just has a soft spot in my heart! Minimal... 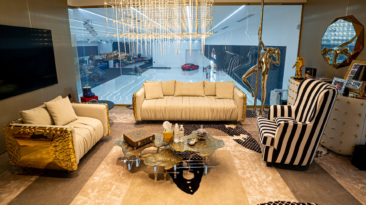 Dubai grants the ultimate luxury experience, with unique entertainment, luxury, and joy! The Space is home to the most luxurious supercars, and Boca... 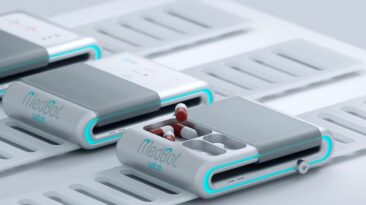 This wearable smartwatch evolves by not only measuring your blood pressure, but also storing your medication!

The MedBot is a smartwatch concept that monitors each user’s health conditions, measures blood pressure, stores medications and pills, and sets... 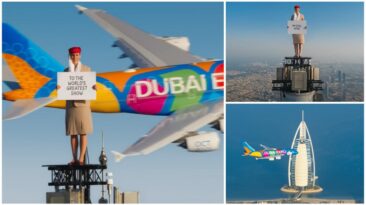 No deja vu! Emirates put its flight attendant on top of the Burj Khalifa once again for a stunning flypast of an Airbus A380.

Whenever Emirates wants to make a point and ensure the world takes notice, they position social media star Nicole Smith-Ludvik atop the tall 2,722ft...