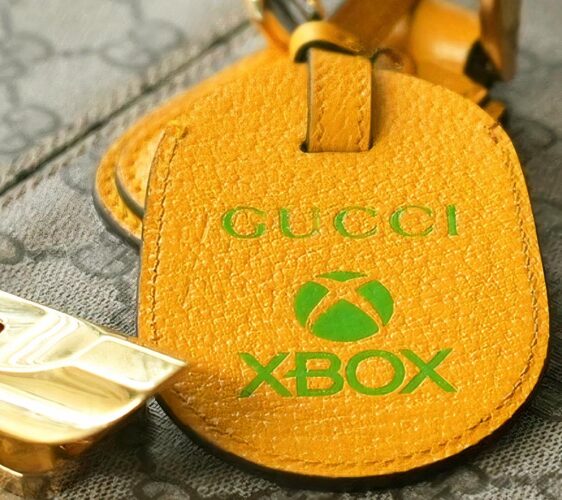 This year marks the 20th anniversary of the launch of the original Xbox gaming console that debuted on 15th November 2001. An exciting collaboration between Microsoft and Gucci could be brewing to celebrate the occasion, which was hinted at by a playful exchange on Twitter between the two brands. “Saying ‘GG’ at the end of every game will never go out of fashion,” Xbox’s official account tweeted a few days back. Gucci immediately replied by tweeting “We couldn’t agree more.” GG is an acronym for “good game” usually used by gamers at the end of a game. Interestingly, GG also mirrors the monogram of Gucci. While there’s no official confirmation on the collaboration by both brands, there have been other clues and potential leaks that suggest the partnership.

Mattew Haag, CEO of video game-centric clothing brand 100Thieves, shared a picture on Twitter of a co-branded trunk right after the exchange between the two brands on the micro-blogging platform. The picture of the collaborative piece looks quite realistic. The special edition trunk features Gucci’s signature monogram print along with yellow and green accents as a not to the partnership with Xbox.

In addition to that, a yellow tag attached to the luggage piece also gets the logo of both brands, confirming the collaboration. However, we are not sure if the co-branded trunk will be the only thing to come out of the high-profile collaboration. We might actually get to see a special edition version of the Xbox dressed in the signature styling of Gucci. We might have to wait for a few more days if the partnership is real or just another one of those rumors. 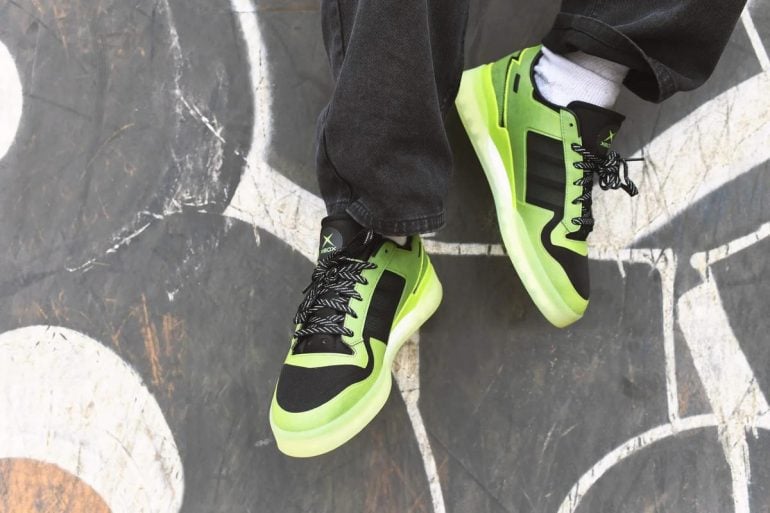 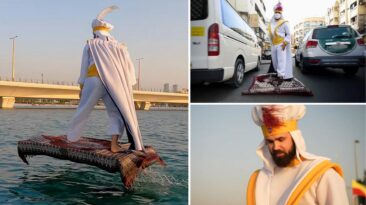 Passerby’s look in sheer amazement as Youtuber re-creates Aladdin and floats around Dubai on a flying carpet.

Genies, wishes, and flying carpets that take you over the corners of the world without a ticket, a whirlwind romance, and luxury, these were the... 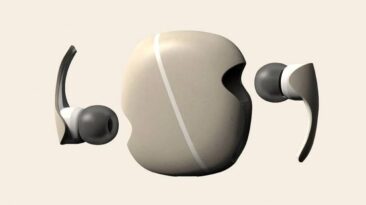 I love a good pair of earbuds! In fact, I really can’t function without my personal earbuds. Once my earbuds are in, the rest of the world is out! I... 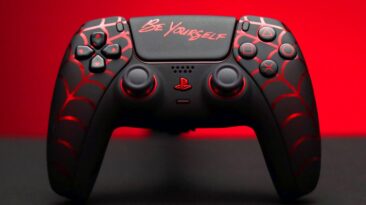 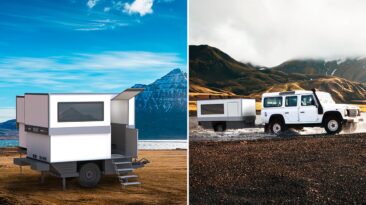 Designed for urban landscape while exploring the countryside, the FlexCamp off-road camper trailer expands vertically and to its one side to increase... 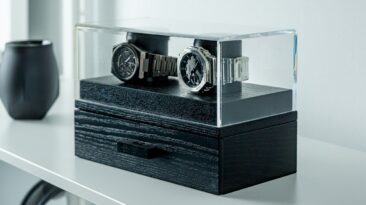 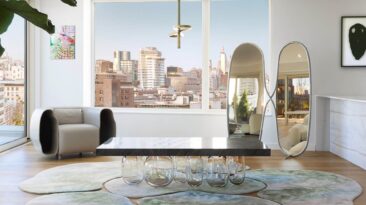 For ages, France has been put on a pedestal on the world’s stage for its artistic savoir-faire. Whether for cuisine, fine wine or fashion, the nation... 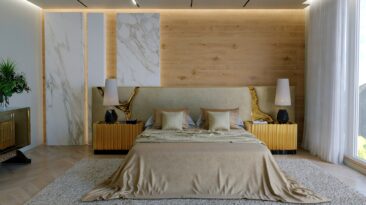 The bedroom gains new importance in the cold season. A luxury bedroom has to be a place of peace and solace, a place where sophisticated furnishings... 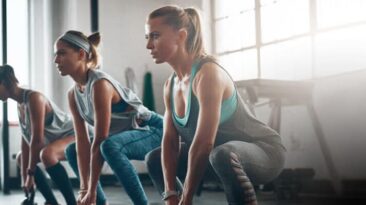